The pāua was twisting on a rock above the tide. We were at Ward Beach, in the
aftermath of a Spring storm, 2017. This poor creature was fighting for its life, once again.
A humongous thrust on a moonlit night caused the locals in the south-east of New
Zealand lives to change dramatically. The Kaikoura Earthquake struck on Saturday the 14th
of November 2016, with the powerful force of 7.8 magnitude on the richter scale, which
caused the seabed to rise by 2 metres. This led to having kelp exposed and fish stranded.
Volunteers went to rescue the suffering sea creatures. Amongst these helpers were people
with specialized equipment and knowledge. But there were concerns from the MPI (Ministry
for Primary Industry). They threatened with a quota law in order to stop the volunteers, as
they were concerned that the pāua would bleed to death. Both sides had good intentions
because the both valued the pāua and wanted to save them. Shaken, the helpers were
determined the pāua would survive.

Pāua is classified as a New Zealand marine mollusc. There are 3 species of pāua,
the largest being the black foot pāua. It can reach up to 180mm wide. All three species live
in shallow cold water. These creatures have a muscular foot whereby it can firmly fix itself
onto rugged rocks. It also features rasp-like teeth, which can scoff algae and seaweed. Pāua
have predators like crabs, lobsters and octopus. Starfish cover the breathing holes of the
pāua, and makes him fall off his rock, so that the starfish can eat it. Pāua are unique to New
Zealand waters.

Pāua is used for food and art, therefore New Zealanders are unceasingly sustaining
its stock. Guests at Māori weddings are often served pāua. Fish and chip shops sell pāua
patties which are a popular menu item. Pāua is exported to Asia, where it is known as a
delicacy. Enclosed within the pāua shell it features an iridescent mixture of green and blue.
The shiny shell is used for eyes in Maori carvings. Decorating ornaments and jewellery with
pāua shell gives a distinctly New Zealand appearance to the items. In New Zealand we have
laws limiting the gathering of pāua by quota and size. Underneath the waters free divers
remove pāua with a blunt knife and care. Pāua is a valuable resource which we want to
continue to maintain for the future.

The precious pāua we spotted at Ward Beach is unique and valuable to New
Zealand. We question, does this little one need a helping hand? Not this time. Surviving
terrible storms , predators, and violent quakes, this little guy is sticking around. 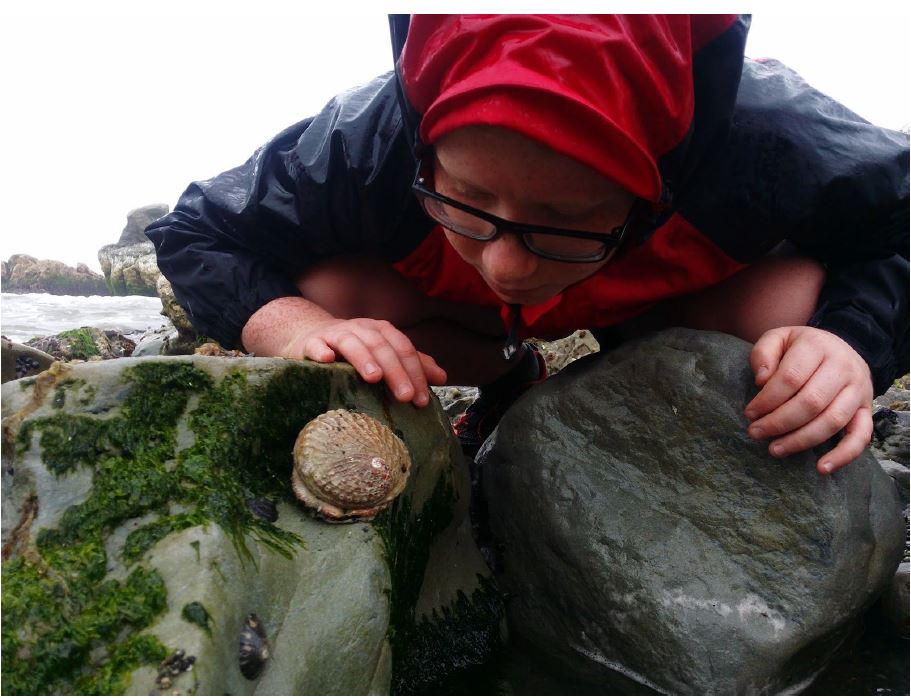 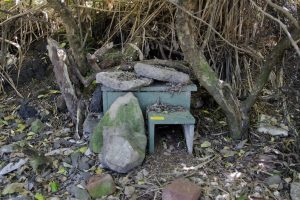