By Mihir (age 13) from Howick Intermediate

Sam was having another race with his friend Rory. Every day, they would see who could get from one bunch of seagrass to another bunch of coral the fastest. Every time, Sam would win, beating Rory by about half a minute.

Today, when Sam reached the coral he kept waiting for Rory to arrive. He waited for about five minutes. Sam knew Rory wasn’t as fast as him but Rory wasn’t the slowest sea turtle in the world and it shouldn’t have taken him this long. So Sam went to look for Rory. He went back using the same path he came. He had thought that Rory probably got distracted by some jellyfish on the path to the coral.

Around the middle of his path, he found Rory lying on the seafloor. He had what looked like a jellyfish hanging out of his mouth.

He could hear Rory choking so Sam now swam quickly and tried to pull the jellyfish out of Rory’s mouth.

The jellyfish ripped and Sam discovered that it was actually a plastic bag that Rory was choking on.

Sam tried and tried to get the plastic out but it was too late. Rory sadly died. 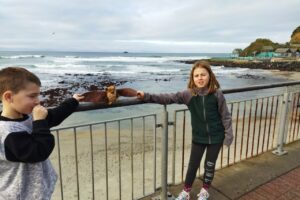 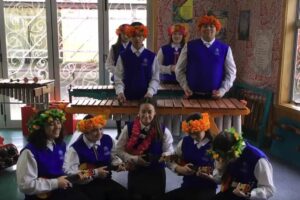 Our new KCC waiata, gifted to us by our friend[...] 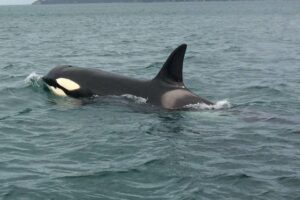