Kererū safety is number one

This story was shared with us by Waikino School

A few weeks ago, we lost one of our lovely kererū (wood pigeons) when she crashed into the wire nets surrounding our sports court. The kids were really upset, and the Room 3 children wanted to bury her under a kauri tree in our native area.

We discussed how we could stop it happening again, and our wee five year olds came up with several ideas in partnership with Kererū Discovery.

They decided the best thing to do would be to decorate the nets so that our kererū could see them better, and they found the perfect thing to do it with – the offcuts from beeswax wraps that were kindly donated to us last year! 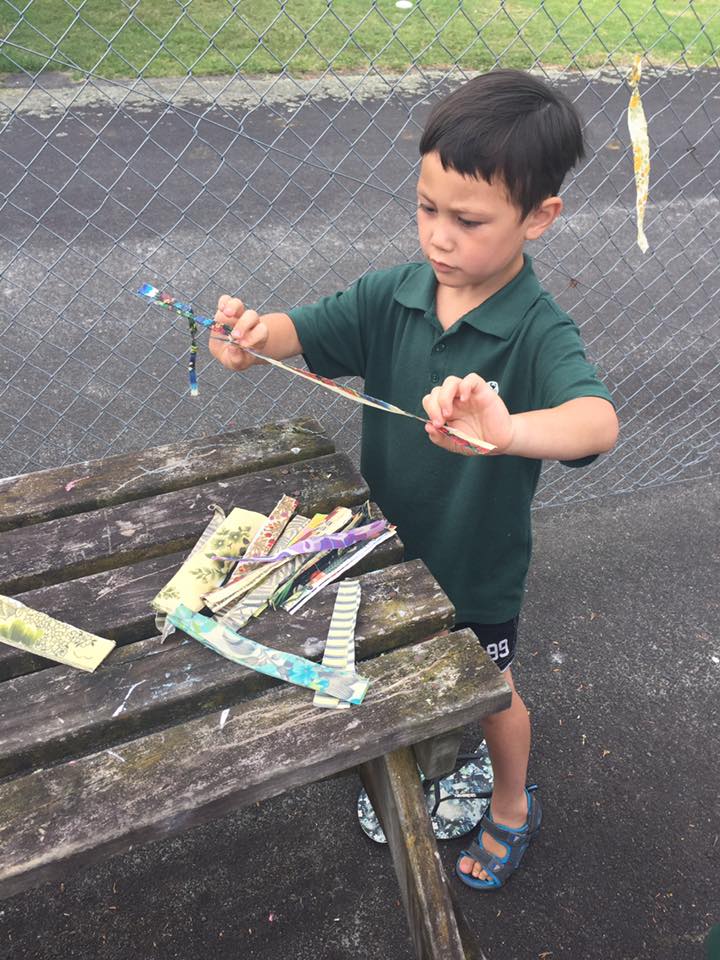 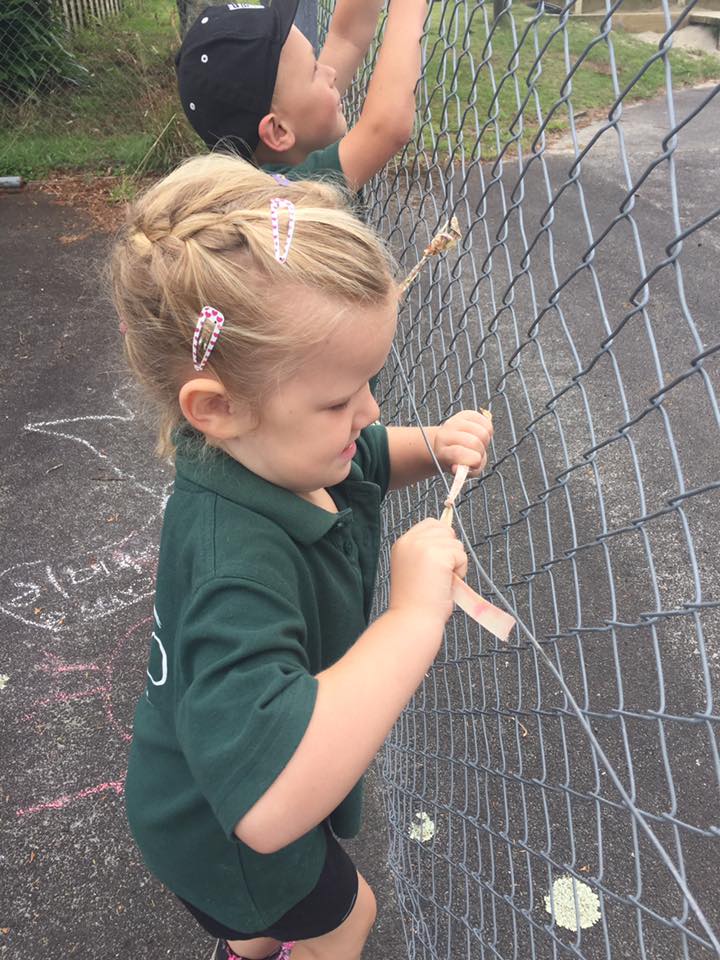 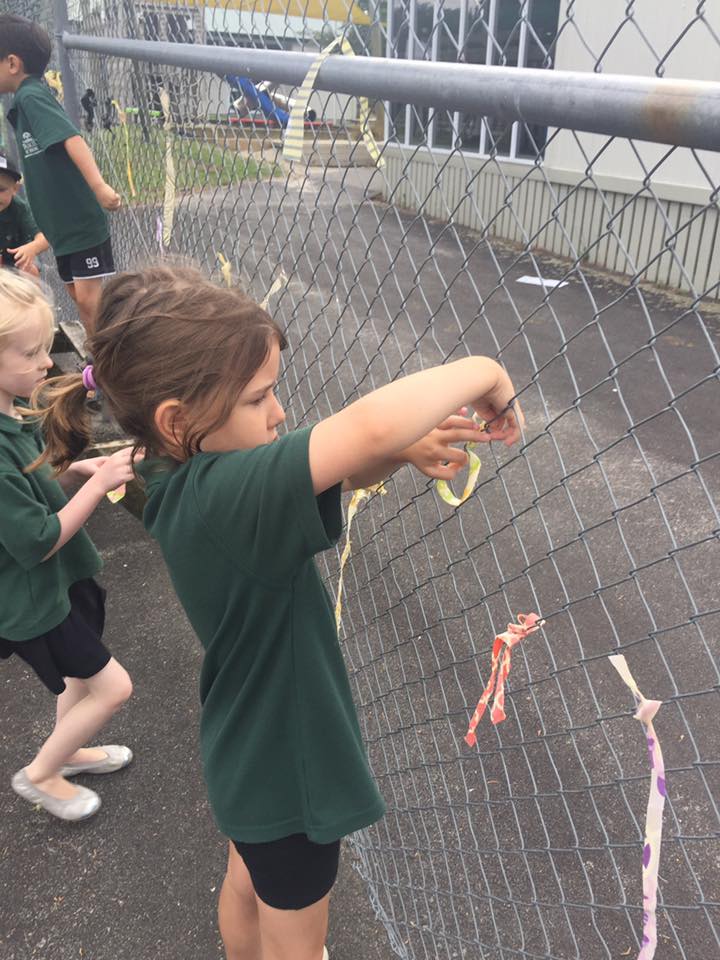 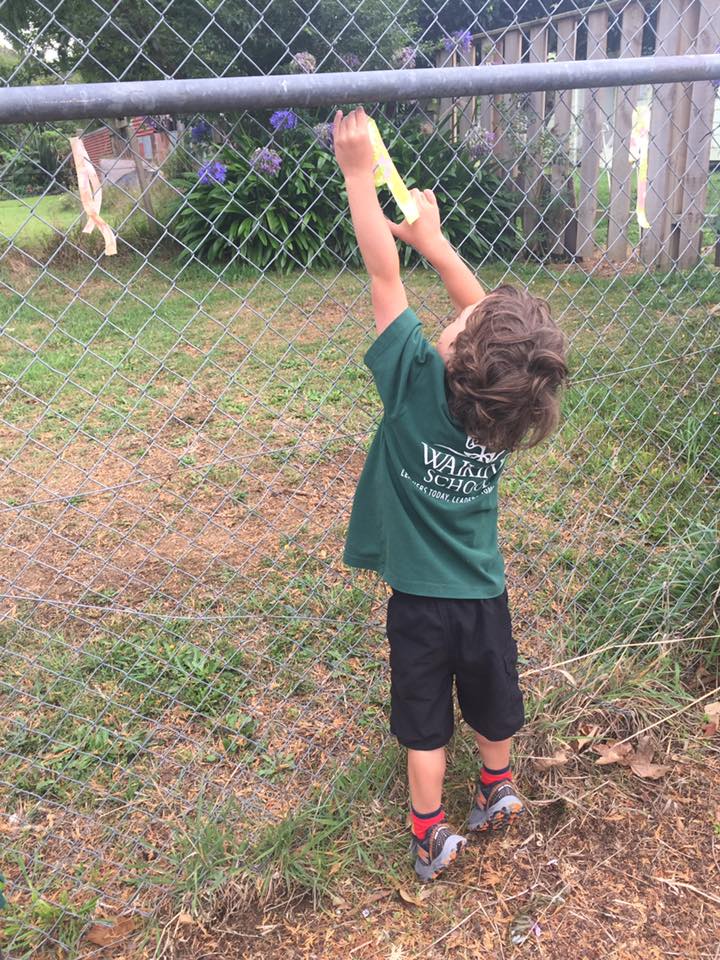 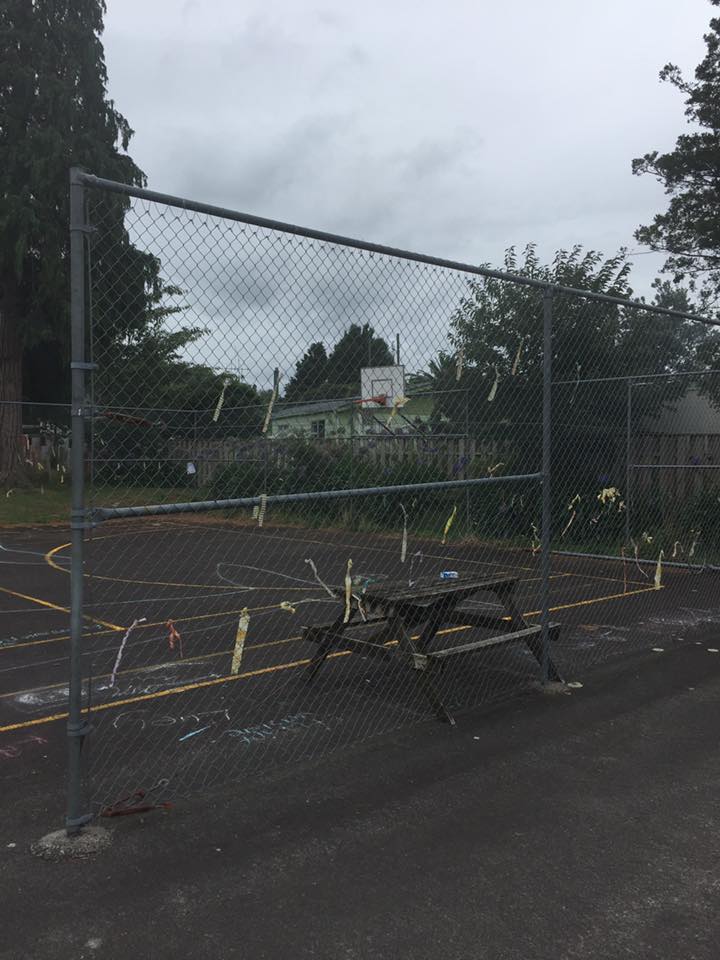 This morning we were happily off to visit the native area to review our current class treaty, when we heard a familiar sound…

We stopped and were amazed when we spotted not one, but EIGHT kererū flying around and feeding by our classrooms. Well that was it; the native area was forgotten and it was all about the kererū! The kids decided they needed to act quickly just in case one of our many kererū flying around didn’t see the nets and crashed into them.

What a great way to spend the morning – totally child-directed and with the welfare of our kererū; our leaders, in mind.

Mīharo! (Wonderful!) We love hearing about child-led conservation. Keep up the great work Room 3 at Waikino School – you rock! 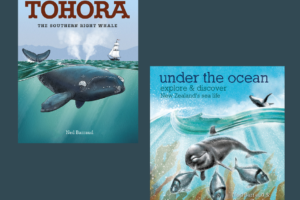 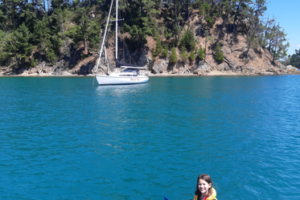 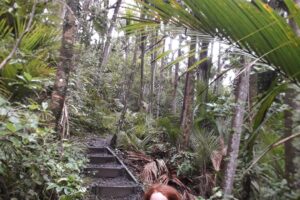