Written by : Izzy Thomson-Chalmers and Grace Khenglot The Waiwhetu Stream would never have got to what it is now unless it had Naenae Nature Trust, Mountains To Sea and the Rata Street School Enviro group to help it. This stream went from almost nothing to a large metropolis for bugs, fishes, eels and insects. […] 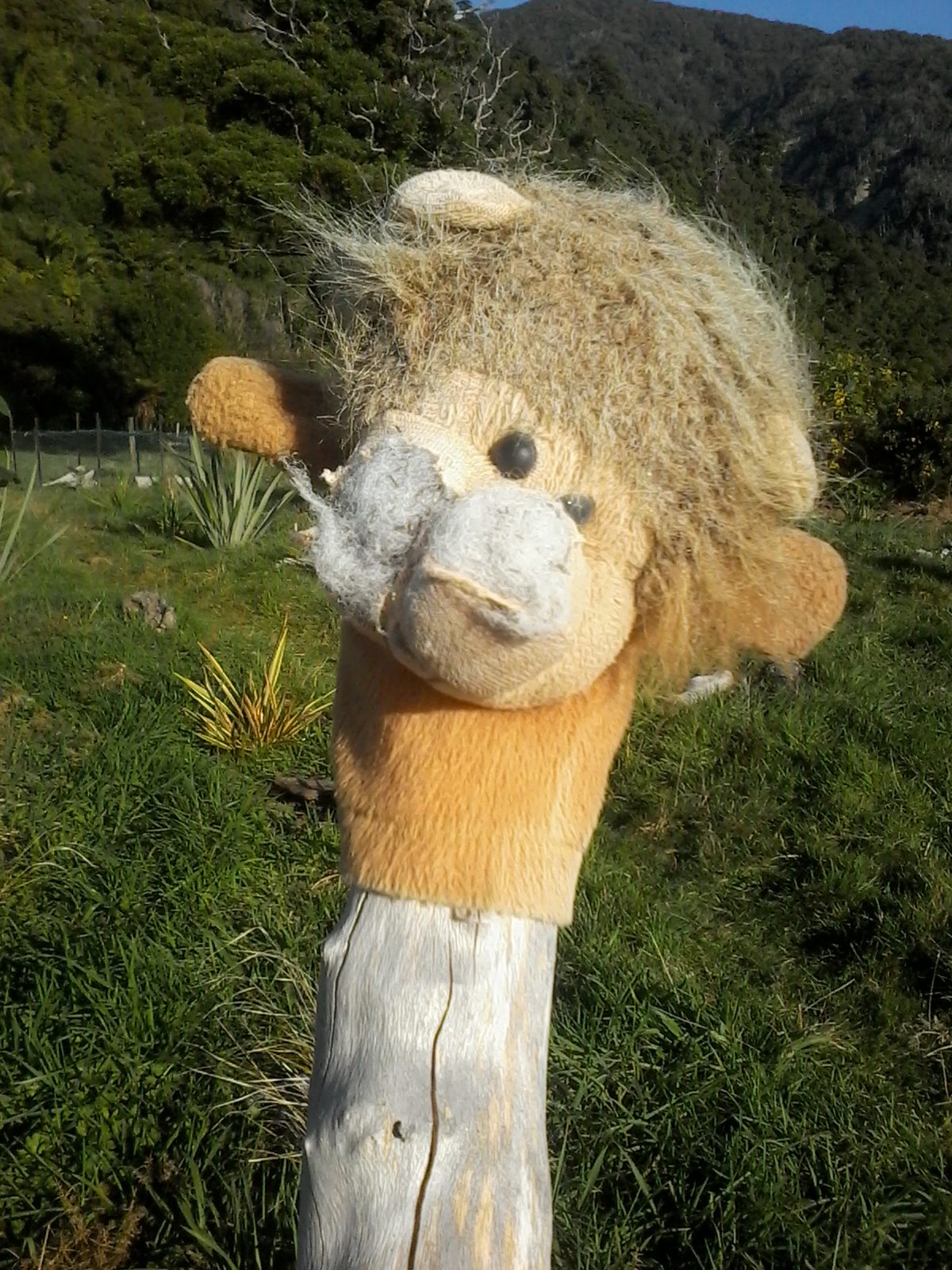 May 2, 2019
Suzanne, our KCO from KCC West Coast volunteered for eight days to help clean up the beaches around where she lives after recent Fox River landfill disaster. Extreme weather caused an old dump to erode (break down) and rubbish started floating downstream, and washing up about 300 kilometres along the coast, and through the native bush. Suzanne said it [...]
3

By Sally Lashmar, Owhango Alive A few weeks ago I received a text saying that I had a “present” in my garage.  This was not unusual, as I am part of the local predator trapping/weed control volunteer group, “Owhango Alive”, in the Central North Island.  I had discovered a variety of offerings in the garage (HQ) […]

These Kiwi Conservation Club kids have a message for the Government: “We need clean water, and so does nature. Your decisions affect our future.” If you agree with them, share this video. Clean rivers and lakes is about more than swimmability, and the time to act is now. Thank you to Paige, Max, Jasmine, Euan, […]

Make a submission on fresh water

We had a great response to our ‘Swimmable Waters for All Creatures‘ submission postcard in Issue 133 of Wild Things. With the release of the Clean Water package 2017, it looks like time to take this even further by making a submission to the government. There is a target of 90% of rivers and lakes swimmable by 2040, but… […]

Not so fresh water?

Johanna Knox tells us what’s wrong with our waterways and what we need to do make them swimmable for all our creatures, including us! When we say ‘freshwater’ we mean inland waters that are not so salty like the sea.  That’s lakes, rivers, streams, wetlands, and also underground water (aquifers).  But here in Aotearoa, the […]

When I was 5 our KCC Coordinator Win Parkes took our group to find the source of our drinking water and looked for macro-invertebrates to see how good the water quality was. This year our class at school did Science Fair, and I got through to the regional fair with my project on reintroduction of […]