May 2, 2019 Posted by Kiwi Conservation Club

Suzanne, our KCO from KCC West Coast volunteered for eight days to help clean up the beaches around where she lives after recent Fox River landfill disaster. Extreme weather caused an old dump to erode (break down) and rubbish started floating downstream, and washing up about 300 kilometres along the coast, and through the native bush. Suzanne said it was really heartbreaking to see the beaches covered in rubbish – especially all the plastic 🙁

While she was cleaning up, Suzanne came across two toys – Lion and Barbie – who look like they have a real story to tell! 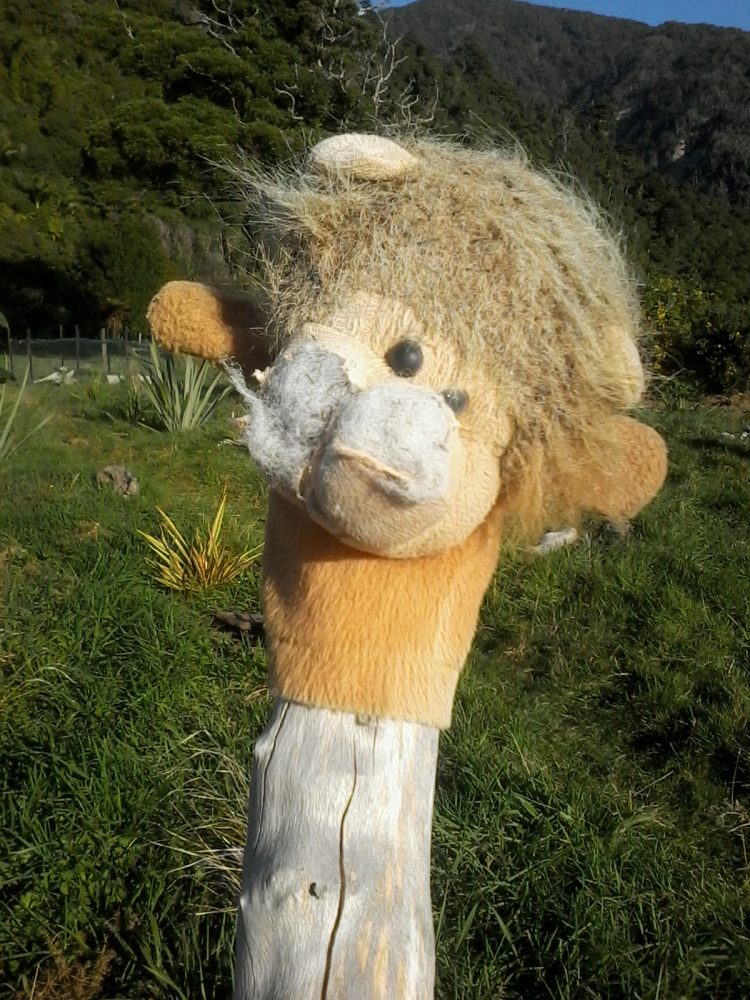 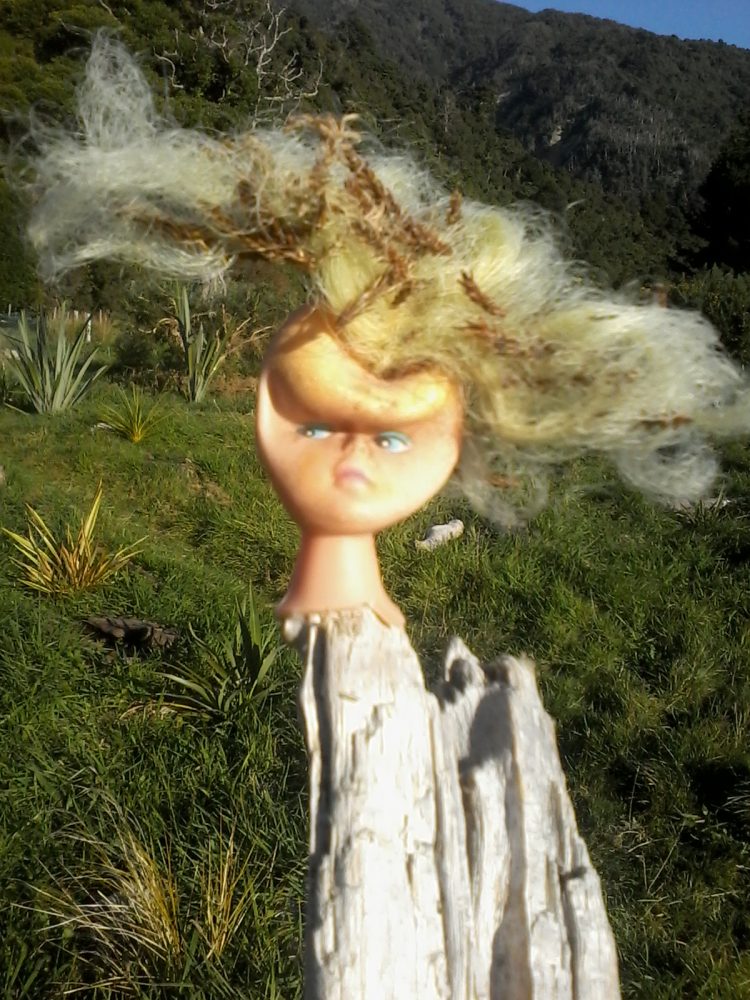 They had festered in the landfill for years, and then had a wild ride down the flooded Fox and then Cook rivers before being sent out into the Tasman Sea. They rode the current north, and were finally dumped (once again), buried in a driftwood debris pile.

What we asked you to do:

Write or draw an imaginative story about the experience of Lion and Barbie. It needed to create awareness about Climate Change, as there are hundreds of landfills around NZ at risk of coastal or river erosion with all the extreme weather starting to happen.

Our winner was Caden (age 11) from Hokitika. His story will be published in Wild Things in our upcoming Waste focused issue.

We had lots of great entries. You can read some of the best stories here 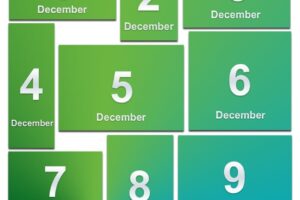 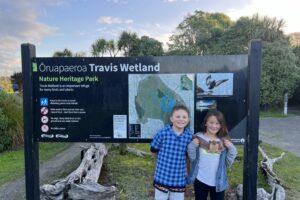 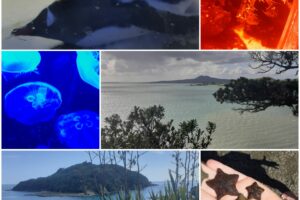