Vote for our new biodiversity mascot

May 1, 2017 Posted by Kiwi Conservation Club

In Issue 134 of Wild Things, we ask you to take up the pātai (challenge) of designing a mascot for KCC. This mascot will be a voice for the flora (plants) and fauna (animals) of Aotearoa New Zealand, and will help us to defend biodiversity in nature.

We had six great entries – and it’s now time for you to vote for your favourite! 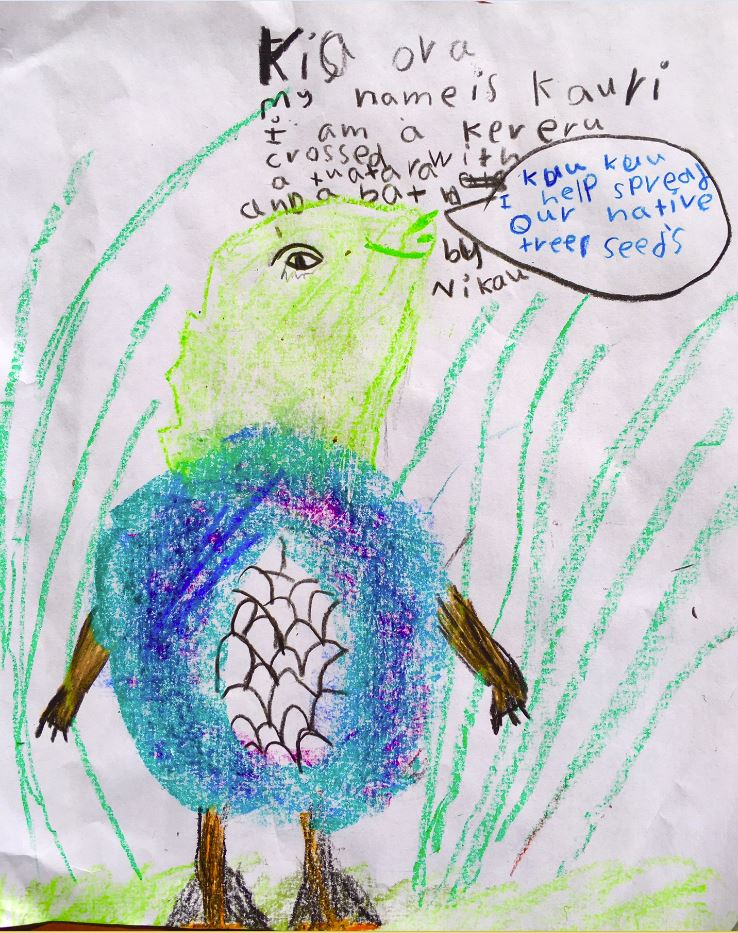 Kia ora. My name is Kauri. I am a kererū crossed with a tuatara and a bat. My catch-phrase is “Kuu, kuu. I help spread our native tree seeds”. VOTE HERE 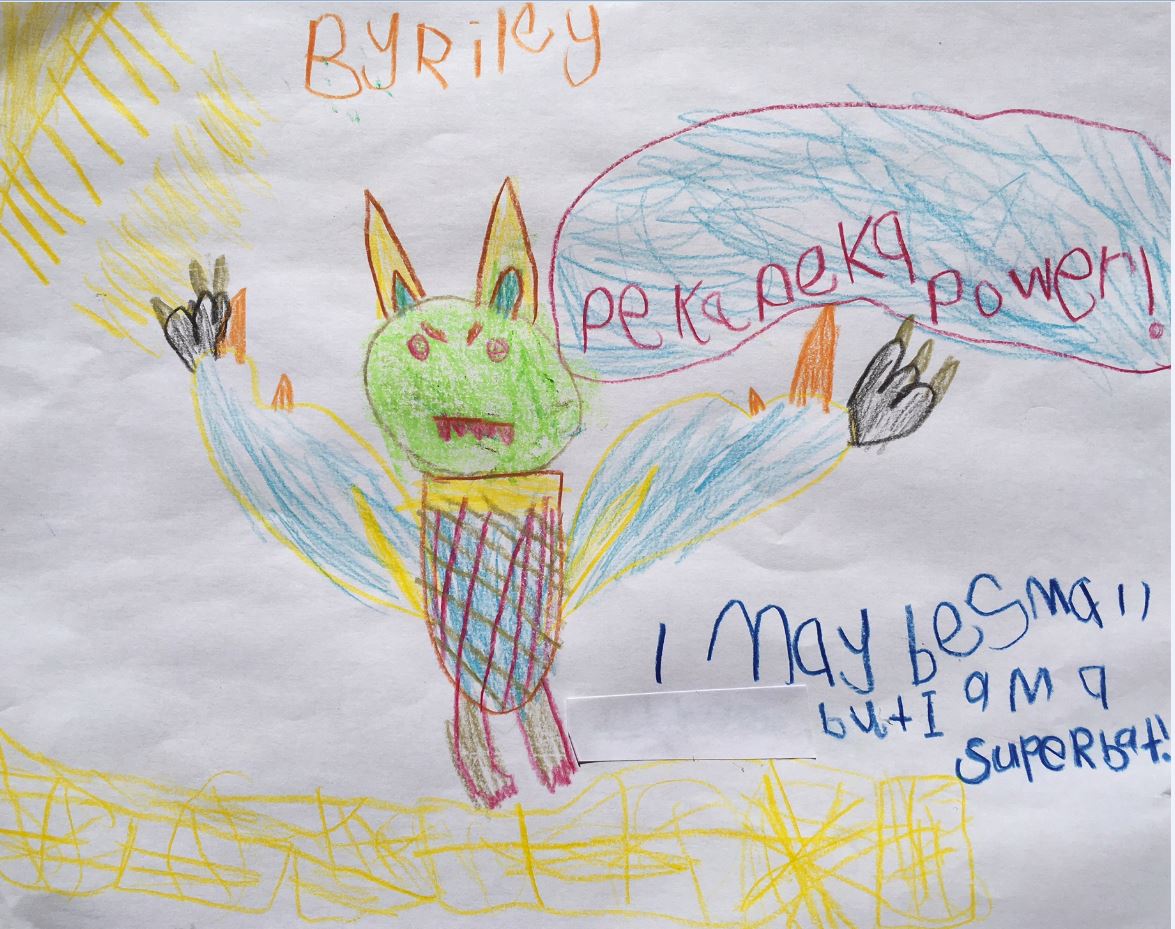 I may be small, but I am super bat! My catch phrase is “Pekapeka power!” VOTE HERE 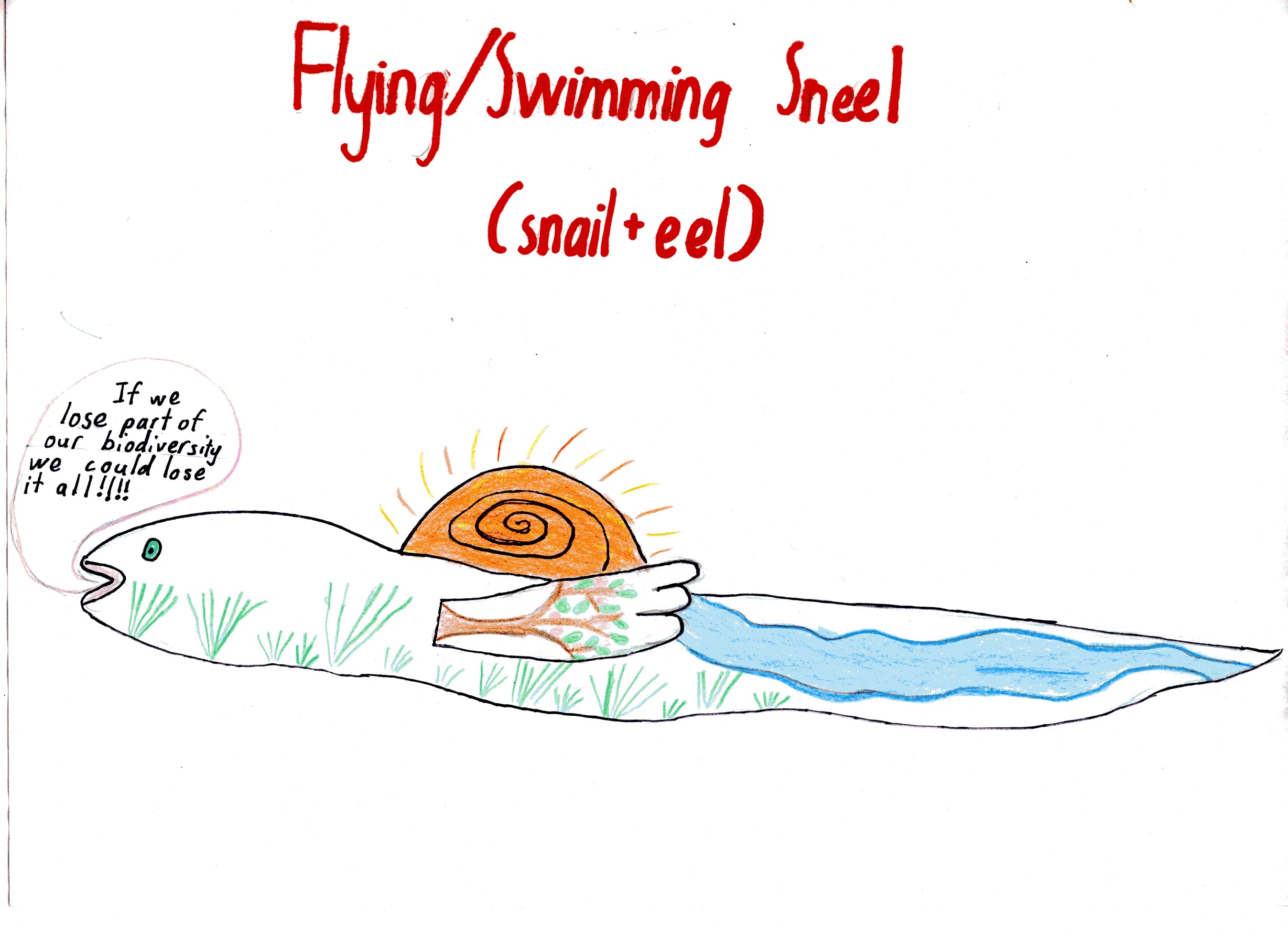 The Flying/Swimming Sneel by Annika (age 10)

My Flying/Swimming Sneel represents two animals that have some endangered sub-species. The eel and swimming part comes from water, the snail lives on land, and the flying part gives it some relation to creatures of the sky. These are the three main habitats animals and plants live in. The patterns show what I think some of the main components of the earth and life are: the sun (the snail shell,) the river (a water source), and the trees, grass, and animals are all part of what helps the ecosystem and our world work. VOTE HERE 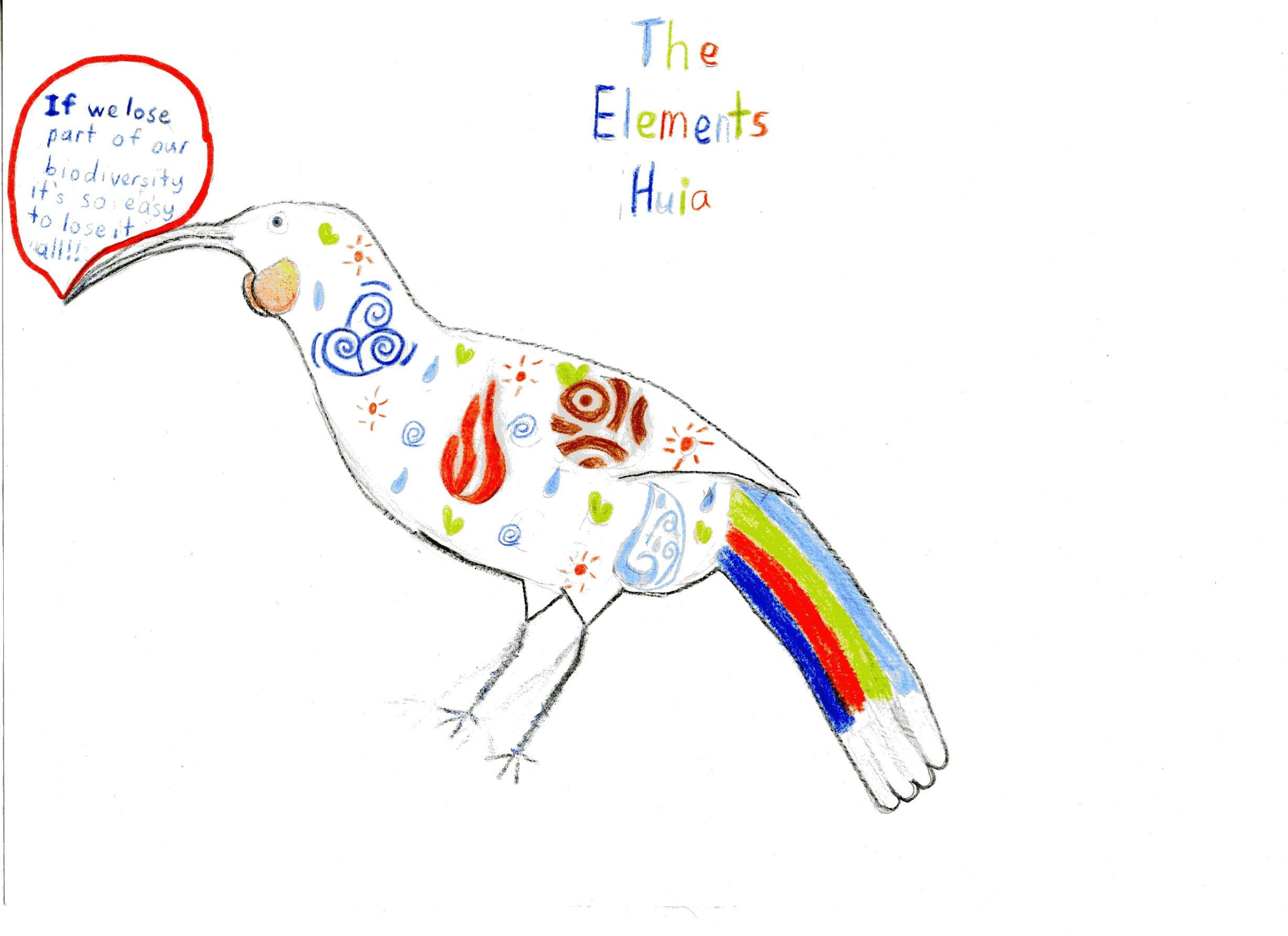 My Element Huia represents what I think are some of the most important things on earth: fire, water, air, and earth/nature. I chose a huia because it only lived in New Zealand, and is said to be extinct. This shows what could happen to lots of other plants and animals if we aren’t careful. The big and little air symbols are dark blue, the water ones are light blue,  the fire symbols are orange, and the earth/nature symbols are brown and green. The symbols light up when the huia uses the symbols on her to keep balance between the natural world.  She can change form using the element powers if she needs to. VOTE HERE 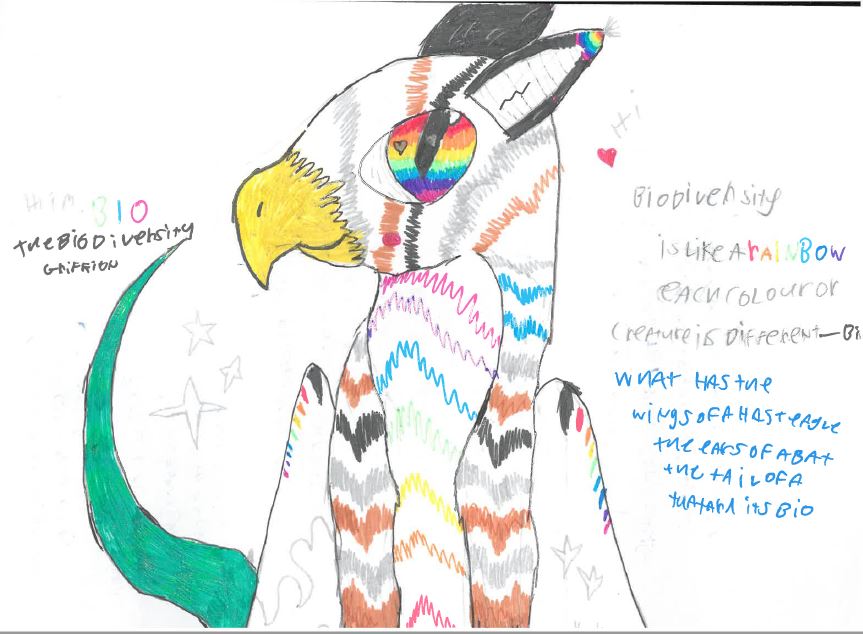 Biodiversity is like a rainbow – like each colour, each creature is different. Bio has the wings of an eagle, the ears of a bat, and the tail of a tuatara. This is Bio’s story:

As the storm of the year was rageing on, a certain lightening bolt hit the nest. In that nest was an egg, a griffin egg. Days passed since that wild storm. One day, on the point of Griffin Rock, I hatched. I looked normal, I sounded normal, but when I opened my eyes – they were rainbow coloured. I was teased and abused, not allowed to eat with the other griffins. One day, I went too far, I jumped off Griffin Rock. Then after one hard, cold mountain, I reached the great New Zealand. I landed in a place called Gisborne. The strange thing is that my usually silver features turned brown and silver. Soon I met some humans and they took me to something called a ‘vet’. I was sent to a bird park called ZEALANDIA. It is strange how all these animals and plants are different here… VOTE HERE 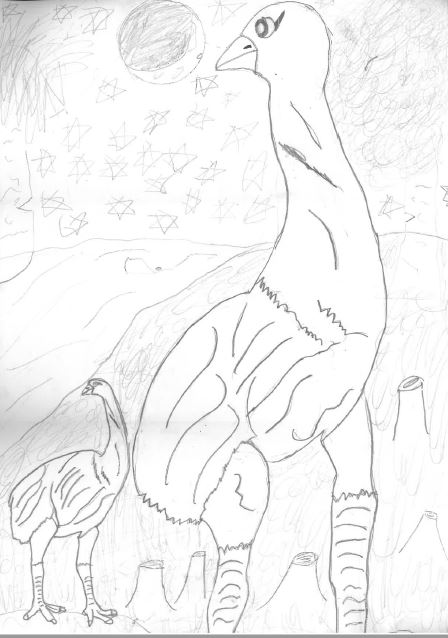 Mandy the Moa by Aiesha

Mandy the Moa’s catchphrase is ‘I’m gone because of you’. VOTE HERE

We will announce our new mascot passed on your votes in the next issue of Wild Things (Issue 135, Winter 2017). 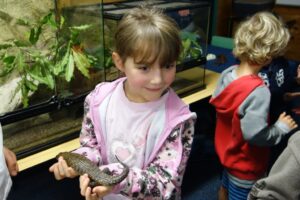 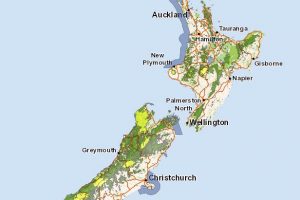 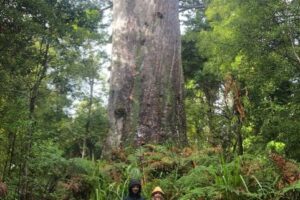