By Lulu (age 10) from Seatoun School.

First of all we looked at what penguins we had in New Zealand, there were lots but we focused on the little blue penguin which lives round New Zealand coast including our backyard here in Seatoun and Breaker Bay. Then we brainstormed what threats there were to penguins in and out of the water. Some of the things we came up with that were threats out of the water were people and animals who are near the coast. We love to take our dogs to the beach but we realised that this is a threat to the little blue penguins and we needed to keep our dogs on a lead, and always making sure your dog had lots of food so they are not tempted to go after a penguin.

We also thought about how dogs can roam around at night time and so thought that keeping your dog inside at night would be a good idea too. We all choose one idea to focus on for our bandana that we were going to make. Most people did their bandana on keep your dog on a lead but not all. Next we planned what our bandana was going to look like. You could use fabric paint, fabric pens, coloured pencils and felt tips to colour it in.

At the end of the session everyone’s bandana looked fantastic. Some people had dogs that they were going to put their bandanas on and others were going to keep them or give them to someone that had a dog. 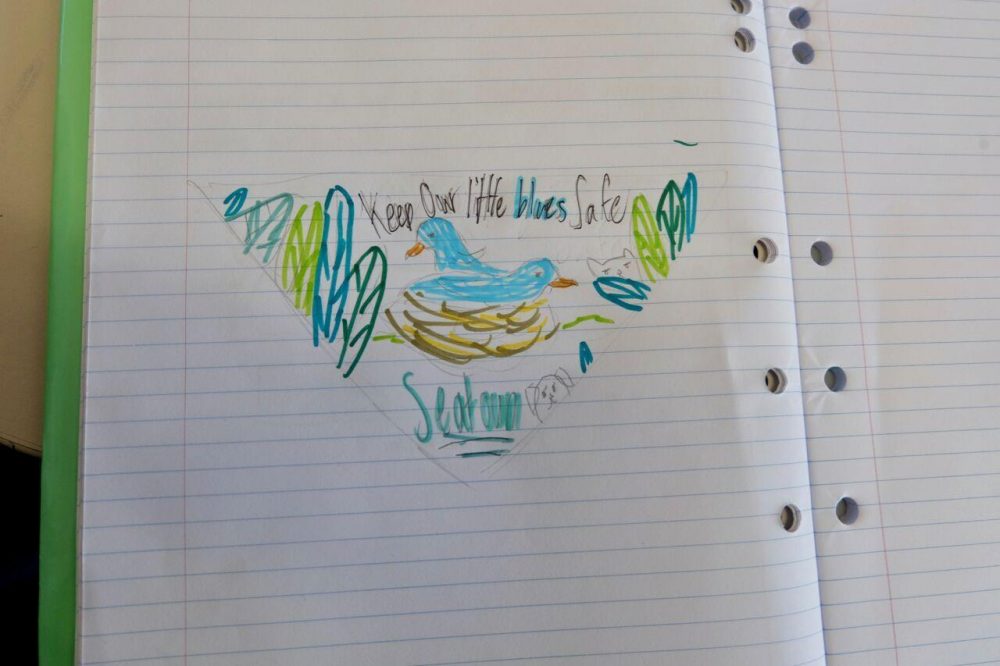 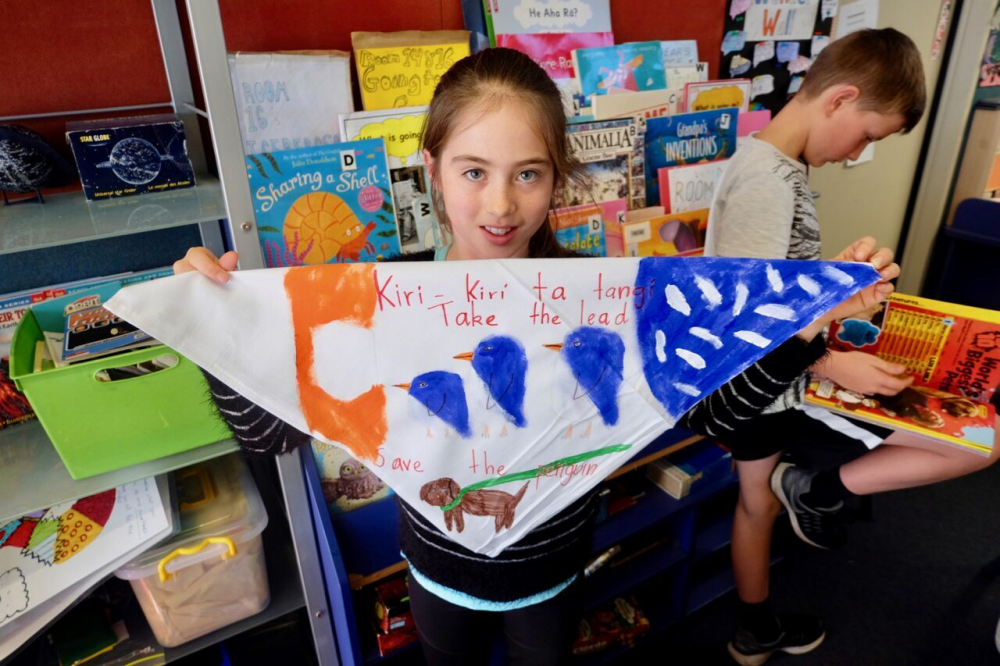 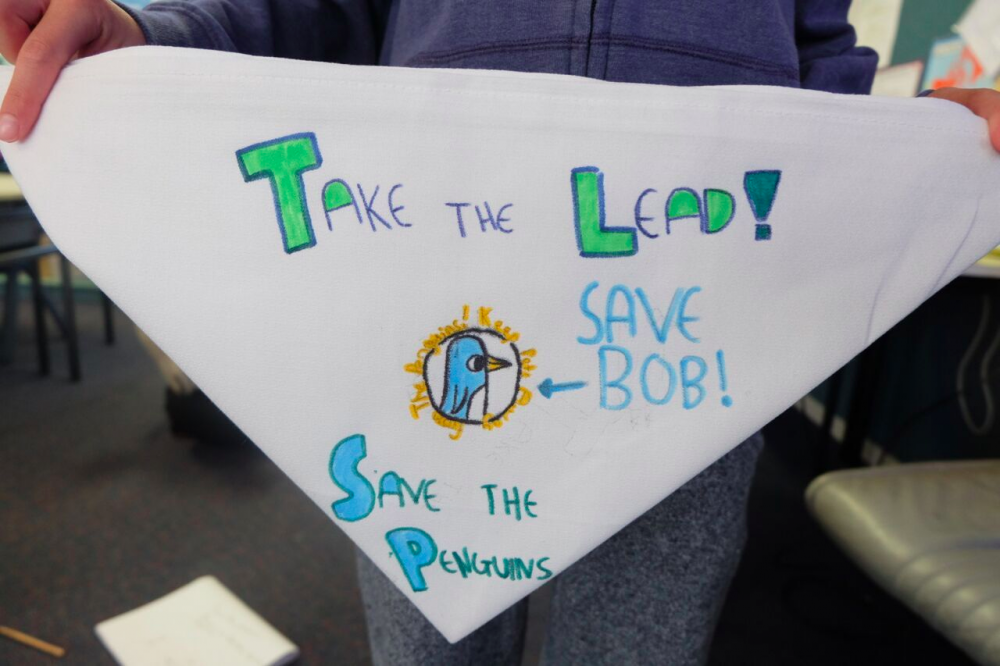 Save Bob! Photo by Paul Stanley-Ward. 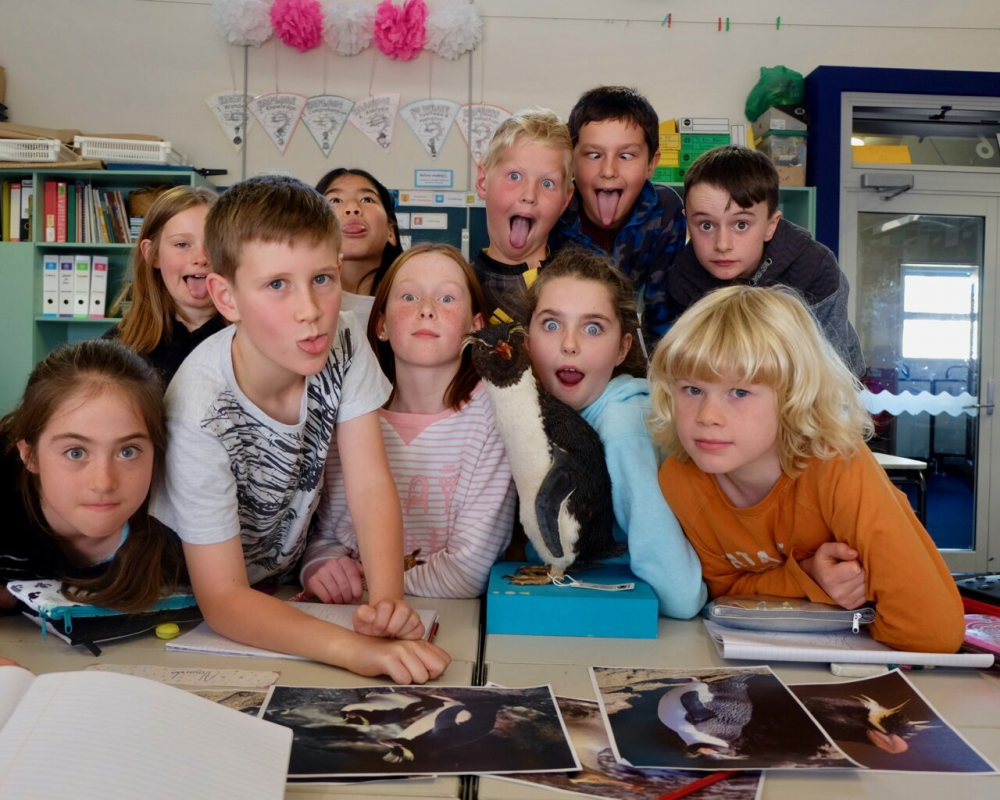 Posing wildly with a rockhopper penguin. Photo by Paul Stanley-Ward. 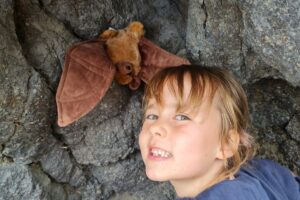 Polly went to stay with Lily (age 7) and Jack (age 10) in Christchurch. 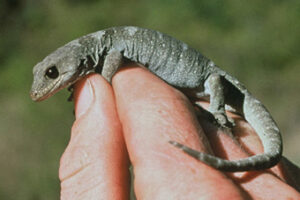 The black-eyed gecko of eastern Marlborough is New Zealand's only alpine lizard. All New Zealand geckos are fully protected, meaning that they may only be collected or kept in captivity with a permit.

NZ Reptile A to Z

Sherry Xie shares about some of our amazing native mokomoko[...] 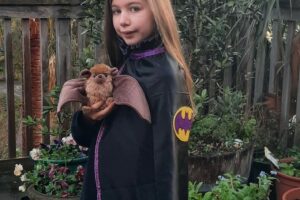