Love is in the Air

It’s spring and all across the South Island our native animals are building their nests, fighting for territory and sussing out mates for this summer’s breeding season as Lucy Dickie writes.

One such animal undertaking this courting behaviour is our largest, endemic animal, the New Zealand sea lion, or Rapoka. It’s spring so the male sea lions are getting quite revved up and fighting other males for the best spot on the beach.

The females, which are much lighter and smaller, will start to come ashore in November to find a nice place to give birth.

The pups come along from December through to February. Last year there were a record number of pups born on the mainland, with a total of 10 in Otago and 2 in the Caitlins, the most since the sea lions started breeding on the mainland coast in 1993. Hopefully this summer will be even better!

DID YOU KNOW? New Zealand Sea Lions are world record holders! They may travel up to 175km off the coast to feed and can dive down to a whooping 700m’s of depth.

The bells around Dunedin have been ringing and the albatross are arriving home. These large birds breed every second year and spend the non-breeding year flying around the globe. They nest at Tairoa head, at the end of the Otago Peninsula and the males will arrive first to build the nest. A single, large egg is laid in November and in January it hatches. The parents spend around eight months raising the chick. 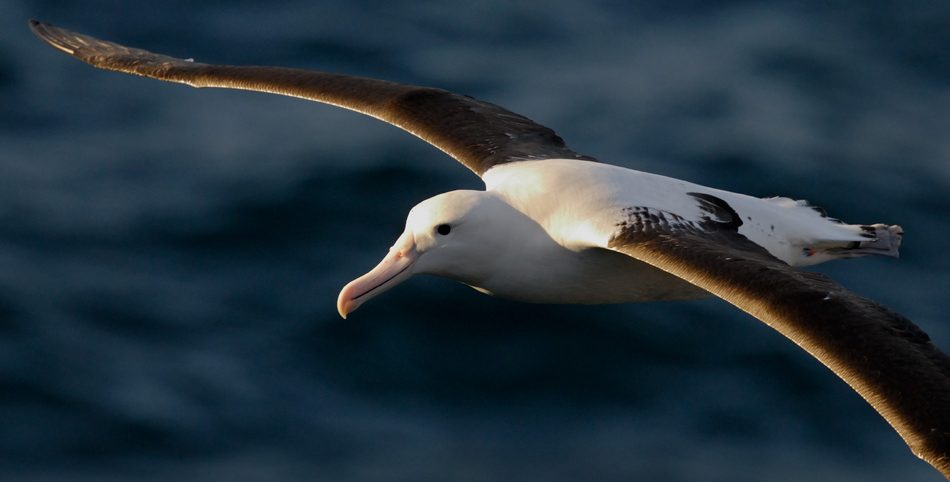 You might remember Moana, who became a bit of a celebrity during her time at Tairoa Head. This wee albatross chick hatched last January and the world watched her grow due to the webcam positioned by her nest. She fledged on September 6th and will now be heading towards South America. 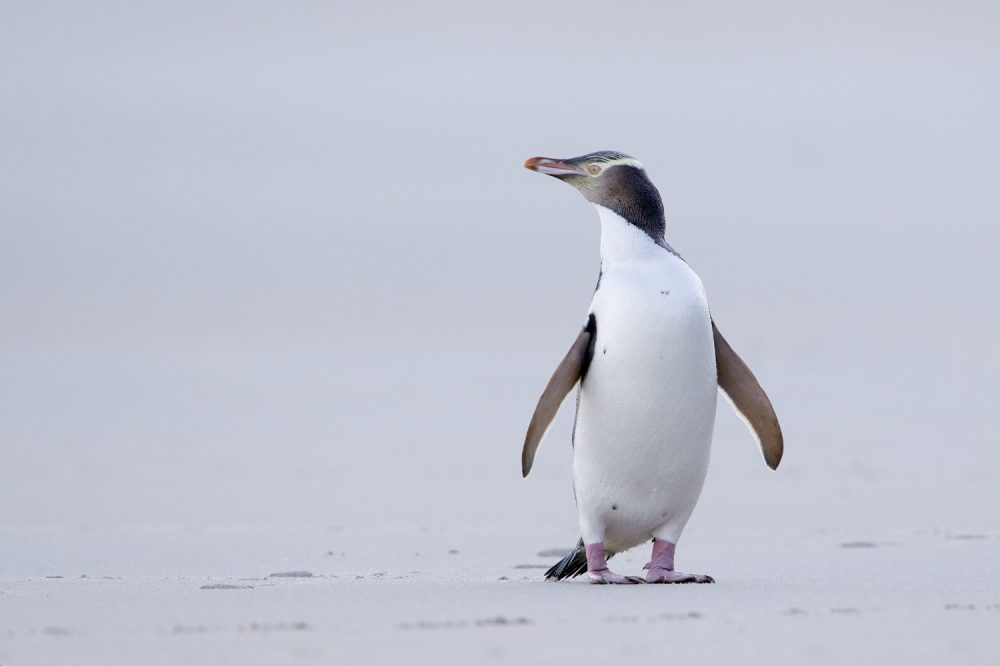 Another favourite of southern New Zealand are our beautiful yellow-eyed penguins, which scurry up the beach at dusk. These well-known birds are busy making their nests and feeling affectionate. Their breeding season begins in August and September with a series of social events. The males will try to impress and woo the females, normally by standing around and screaming at each other. When each pair has matched up two, large white eggs are laid in the nest, normally in September. The parents will take turns incubating the eggs for six weeks and in October the small, fluffy chicks will hatch.

BEWARE! October through to December is a critical time for these penguins that will be scurrying home in the evening to feed the hungry mouths at their nests. It’s best that they have a clear path, with no big, frightening people. So if you’re lucky enough to see a penguin in this time, remember the little ones it has in its nest, and walk away or hide.

On the beaches around the New Zealand coast you may see some nesting variable oystercatchers. Don’t get too close though! These small, orange-billed black birds have been known to dive bomb people who wander into their area. The same pair tends to breed together year after year and will keep returning to the same spot on the beach. Two to three black spotted eggs are laid in the sand, normally in October. Just like with the yellow-eyed penguins both the oystercatcher parents will help out in incubating the eggs, and looking after the chicks.

What have you seen?

There will be many other animals around New Zealand that will be gearing up to start having their young in the next few months. Have you seen any near where you live? Leave a comment below! 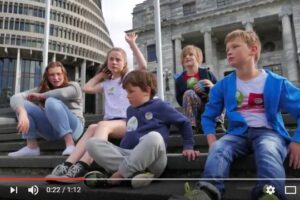 These Kiwi Conservation Club kids have a message for the[...] 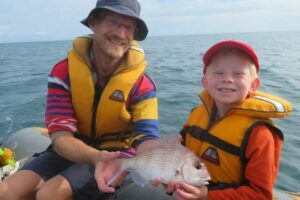 Cameron sent in this picture of him with a little[...] 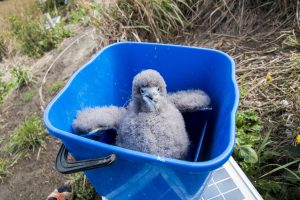