By Milan (age 12) from Howick Intermediate

Kiwi are the most well known native bird of Aotearoa, but, kiwi are also slowly dying because of the threats they need to handle. There is a high possibility that kiwis will go extinct if things don’t change.

The main predator of all kiwi species is stoats. Stoats kill kiwi before they can reach their breeding age, which leads to a reduction in numbers. Another really bad predator is dogs. Wandering dogs can kill kiwi in a second, which also leads to a lower chance of kiwis breeding. Other predators such as cats, pigs, possums, hedgehogs, rodents, and weasels cause problems for them too.

Another reason kiwi are in trouble is loss of habitat. Their habitat is usually destroyed for making new buildings or clearing land, or they are burnt down.

Kiwi are special to New Zealanders and if we want to keep them alive we need to change some of our behaviours. Make sure to train your dog, if you have one, so it can control itself when it encounters a kiwi. If you have a cat, keep it in at night. This will help reduce the number of kiwis that are killed. 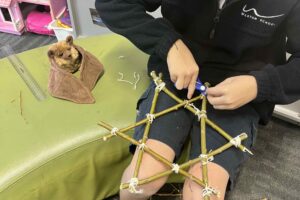 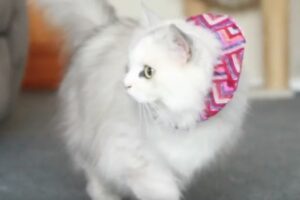 Make an anti-predation collar for your cat!

This video comes from Making With Purpose. Help protect the[...] 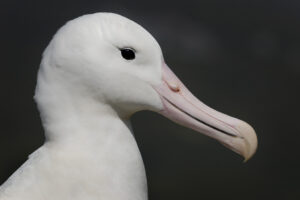 Three hundred school children waving their arms around and squawking[...]