By Bailey (age 12) from Howick Intermediate

This bird is an ally of fruit growers everywhere.

The silvereye (tauhou) is self introduced, making this delightful little bird a native to New Zealand. They are now one of New Zealand’s most abundant and widespread bird species.

They are found throughout New Zealand from sea level right up to about 1200m altitude, inhabiting urban areas, farmlands, orchards, and all indigenous and exotic forests and scrublands. They are less common in open grassland areas of Otago and there are only small numbers on all of New Zealand’s offshore islands.

The silvereye is monomorphic – adults of both sexes look identical with olive-green on the head, lower back, and upper tail and mid-grey around the neck and upper back. The underparts are whitish-cream from the throat right down to the tail, including the underside of the wings.

The most distinctive physical feature (and where its name is derived from) is the conspicuous white ring around the eye. This feature distinguishes an adult from a juvenile, which will not possess the white ring. 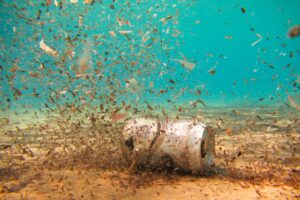 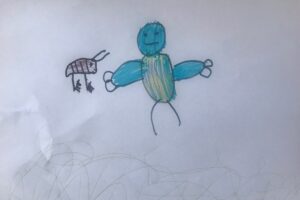 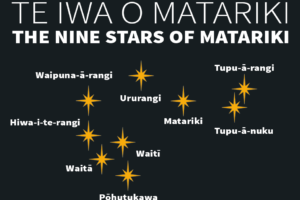