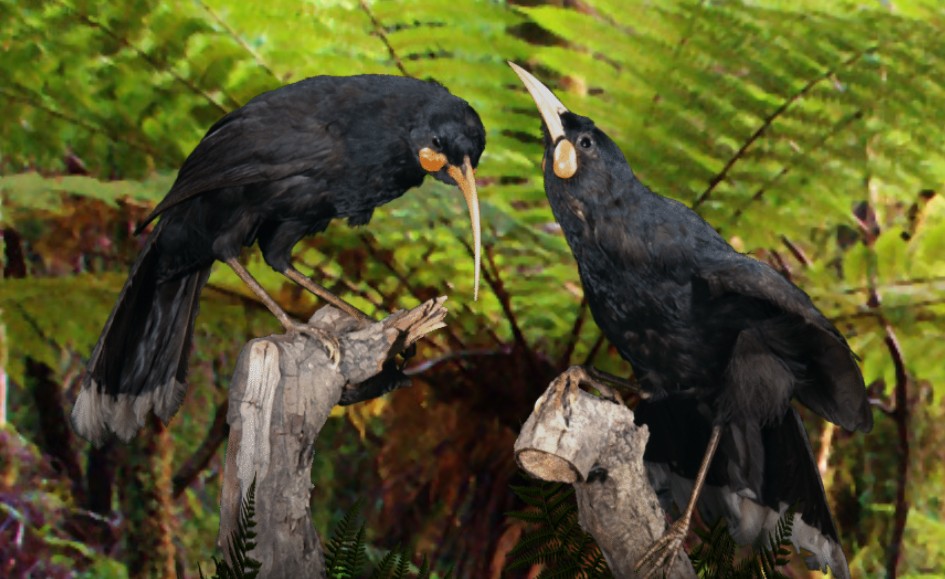 A new interactive book app recreates what they might have sounded like.  12 Huia Birds, a new interactive book and activity app, tells the story of the huia. The unusual appearance of the bird along with their beautiful song and their trusting nature is what made them so special and appealing. They were said to have had the […]

KCC member Finn has a pretty amazing back yard.  Read his report on who came to visit. In January I helped welcome 100 Fairy Prion chicks to Mana Island. As part of my learning at home, I went up to the southern end of the island with my Dad (Jeff Hall) who is the ranger […]

Six year old KCC member Finn tells us about life in beautiful Nelson and his passion for one of our cheeky native parrots. Me, mum and dad got to volunteer to look after 4 lovely looking kaka that were to be released into Abel Tasman National Park. They had to stay in an aviary near […]

The bar-tailed godwit or kuaka has won Bird of the year! Have you ever heard of this special bird? Every year, hundreds of thousands of godwits arrive in New Zealand. They fly here from Alaska, which is 11,5000 kilometres away. That’s the same as flying the length of New Zealand 11 times! It takes the godwits less […] 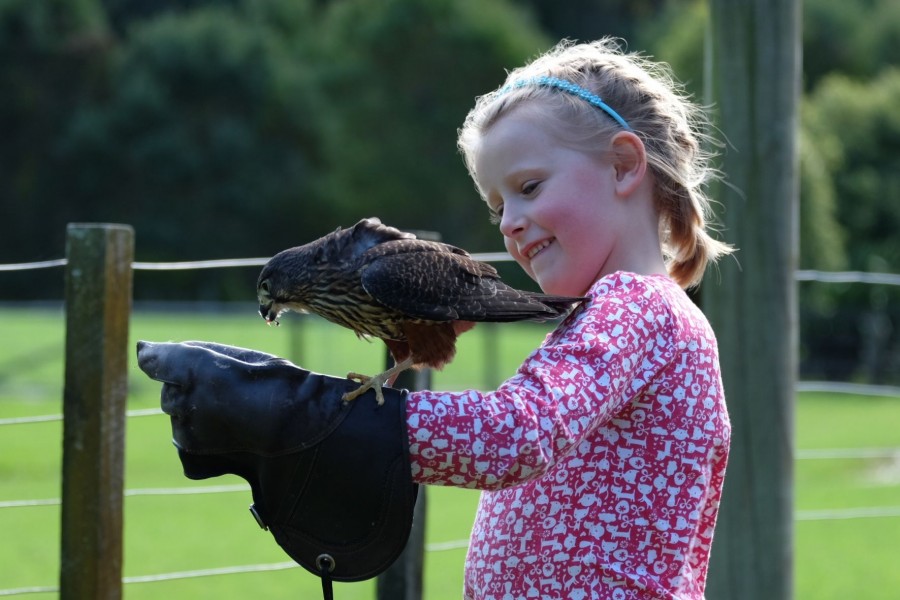 I was going for a walk with Dad while Mum and Sylvie had gone to see the tulips at the Botanic Gardens. We were in the Wellington Town Belt, it was a steep climb up the hill, I moaned a little but we finally got to a flat bit. When I was catching my breath […]

A special group of people look after the last 125-or-so kākāpō left on Earth – working round the clock to save the species from extinction. Kākāpō were almost wiped out by introduced predators. Now they live wild on only two offshore islands: Whenua Hou (Codfish Island) and Puke Nui (Anchor Island). The Kākāpō Recovery team […]

Nine year old Lottie Clarke, a KCC member from Tauranga discovered she had quite a fondness for weka after a trip to Able Tasman. It was here that she shamelessly fed scroggin to a cheeky pair who hung around one of the huts. Lottie was then very excited when she found out that Forest and […]