Hi my name is Bennet, and I’m 9 years old. This summer at the beach we saw some people who caught 2 small octopus and stuffed them alive into clear containers, with no water. I was upset because octopus are smart and they can suffer, and I couldn’t do anything to help them. I didn’t know […] 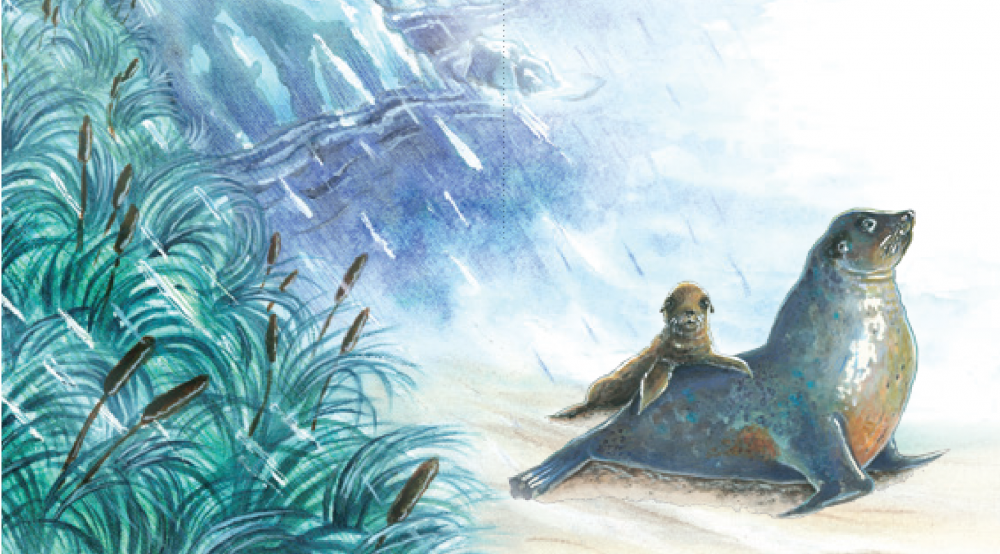