On the very merry day of Sunday 27th August, South Auckland KCC met at the Botanical Gardens centre. We were very lucky to have a few special guests to come and tell us about their very interesting jobs that specialise in conservation . We started our KCC meeting off with a warm welcome to our visitors. The initial person, Sandra, introduced herself by telling us that she worked in DOC. She became involved in DOC because she decided to volunteer. She committed to many projects where she would go and help at reserves. Later on, she amazingly got a job at DOC, and even met the very precious kākāpō, Sirocco.  She has worked all over New Zealand and has helped sustain our wildlife. The next person was called Paul. He introduced himself by telling us that his very important job was as a Park Ranger, mostly at Omana Regional Park. Since spring had come, he told us that he had mostly been feeding all the lambs and rounding up the sheep. He even brought in his lovely dog, Now, who helps him on the farm.

We were also very fortunate to meet the members of the new Forest & Bird Youth. They showed us their own tracking tunnels and  unique footprints of different animals. These will be used to restore a piece of bush that they are working on. They were very enthusiastic and encouraged us to join them when we were a little older. I am personally going to join them! “Go Youth F&B”. Finally Averil, our own KCC coordinator, spoke about a company who was making solid shampoo to cut down on plastic packaging.

This was a great KCC get-together. I would love to pursue a job just like theirs one day! 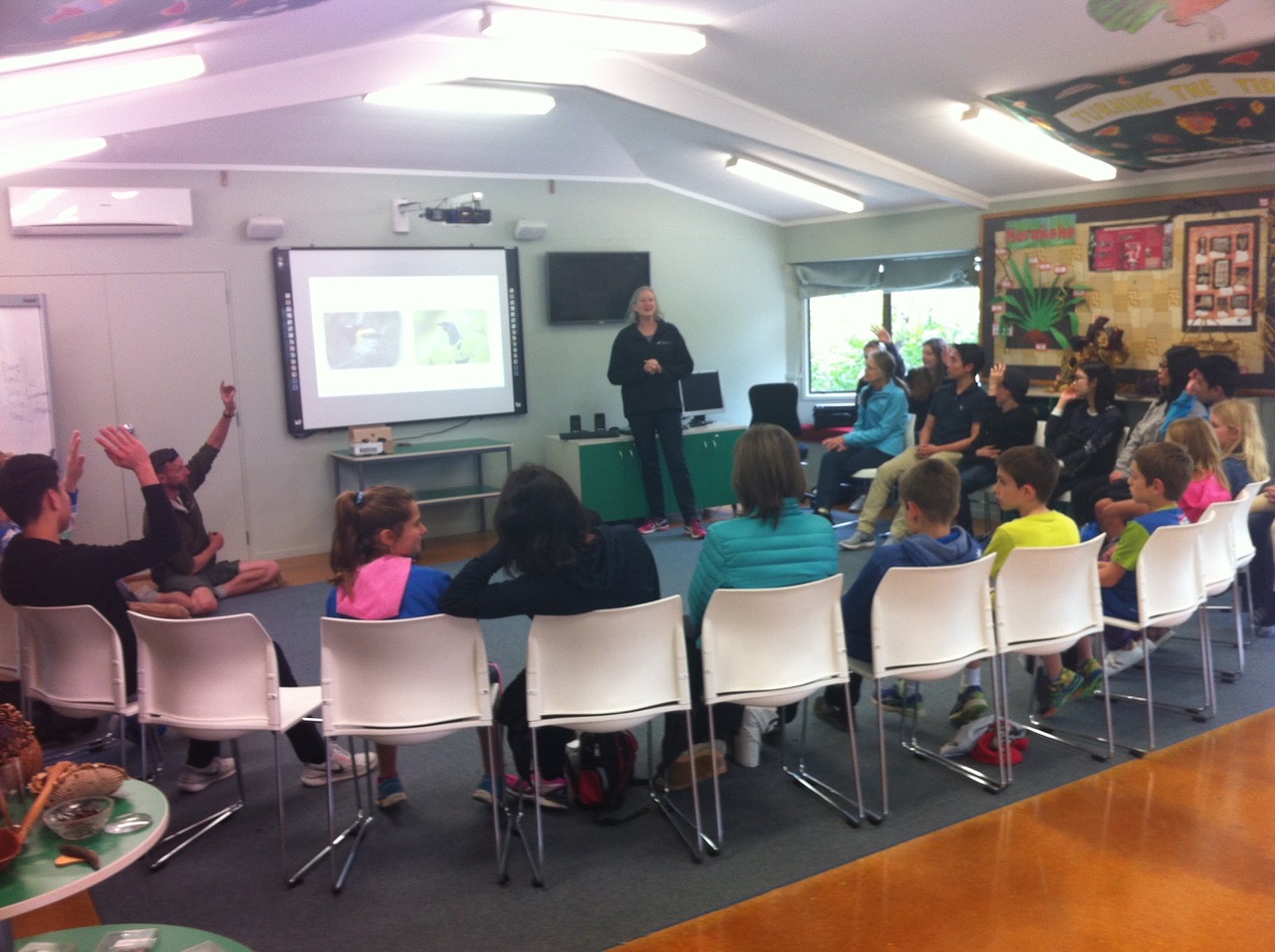 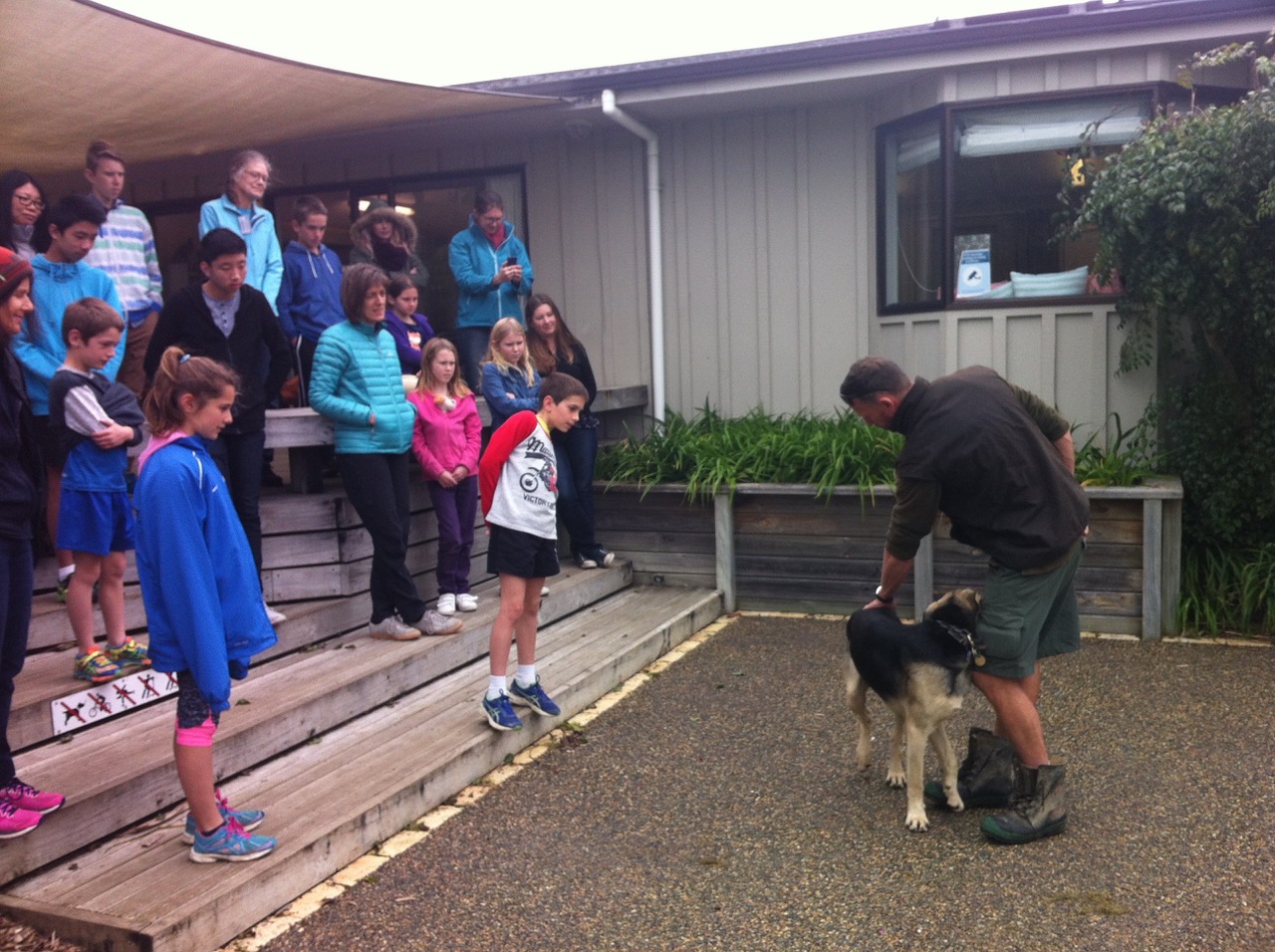 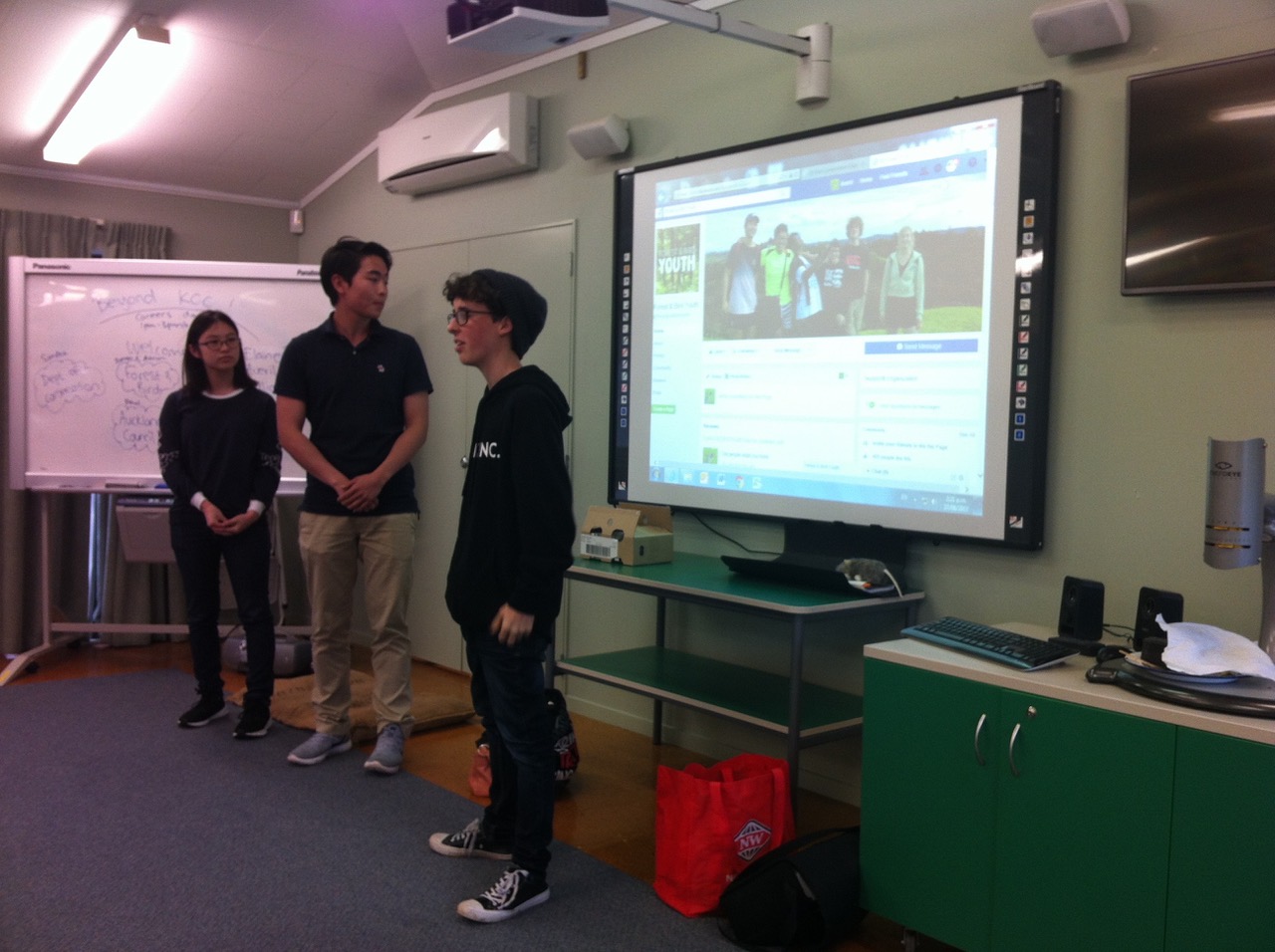 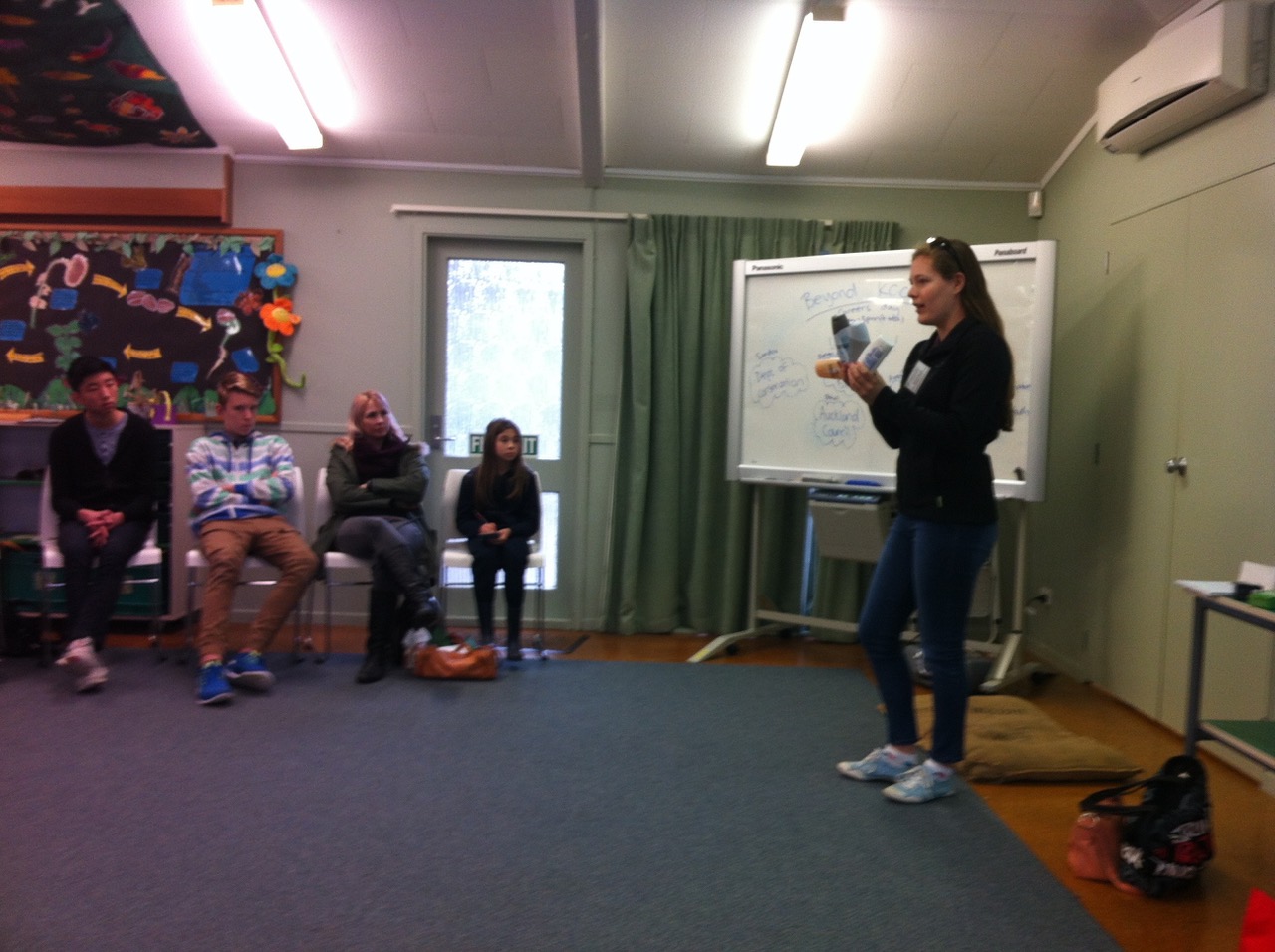 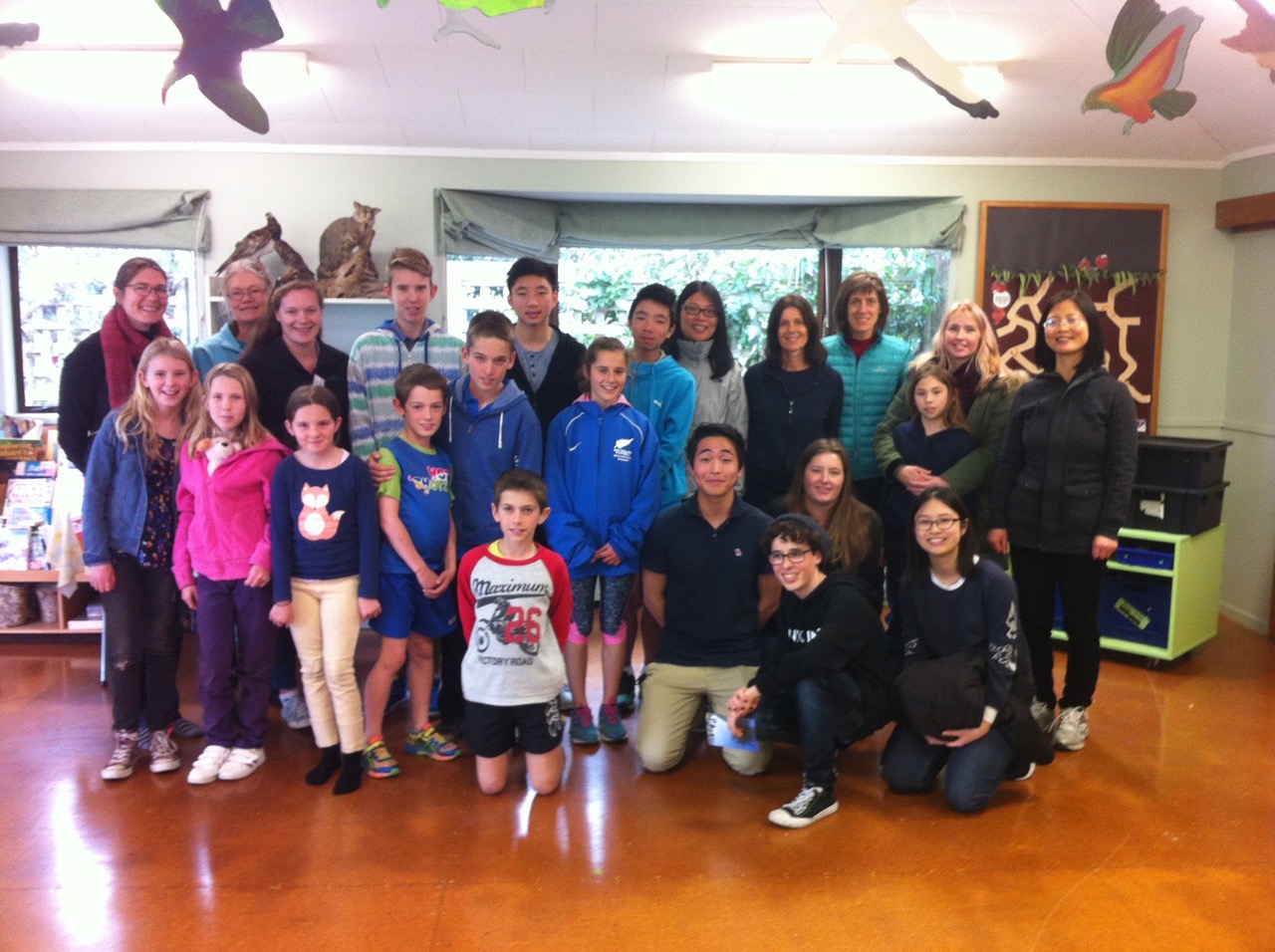 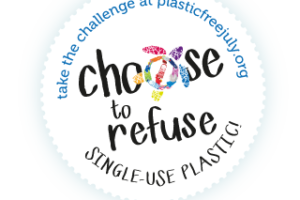 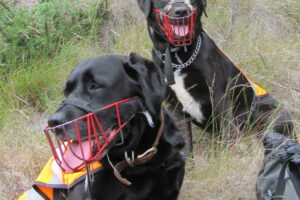 Super Dogs Out To Save Our Wildlife

Maddi and Rua waiting for their next instructions. (Photo by[...] 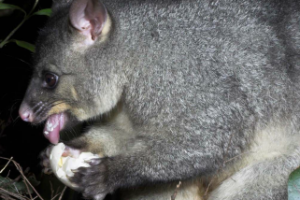 Nicki Harvey looks at the double-life of the brushtail possum. A[...]