In October 2022, Polly went to stay with Jarvis (age 9) and Chester (age 5) in Pāpāmoa. Here’s what they got up to together…

When we heard, Polly was coming to stay with us we thought how awesome the timing was as we were just about to head away to Whirinaki Te Pua-a-Tāne for a long weekend of exploring, adventuring, and hiking.

We let our friends know that a special guest would be joining us on our trip, they were all trying to figure out who it could be… A cousin? A grandparent?

Our friends were surprised and happy to see Polly getting out of our car when we arrived!

The first thing we did after unpacking was to take Polly out exploring with us, there was a river behind the camp, so we started there. We found a terrific hut made from silver ferns that was going to make an awesome hideout.

That night, we took Polly on a night walk to see if we could find some of her whanau – there are long tail and short tail bats in the forest all around our camp. We didn’t see any pekapeka, other than Polly, but did hear kākā, kākāriki, and we even think we heard kiwi, but can’t be sure. We did, however, see glow worms in the trees!

We read on a sign in the bush that New Zealand only has two native land mammals; the long-tailed and short-tailed bat, both of which live in Whirinaki.

The next day, we went on a big hike to see Whirinaki Waterfall. We showed Polly the sites on the way including, Te Whaiti Nui a Toi Canyon, and two whio | blue duck. There were so many giant podocarps, rimu, kahikatea, tōtara, miro, and mātai towering above us. Some had fallen across the track and been cut so we could get passed. We counted the rings to figure out how old one of the trees were, 120 rings so 120 years old!

Wow! What an epic adventure!

We had such a fun time with Polly, taking her out into her natural habitat, we couldn’t help her find any other Pekapeka to meet but we think she had as much of a fun as we did! 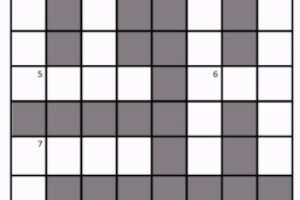 Challenge yourself with this penguin puzzle, created by KCC member Anna (age[...] 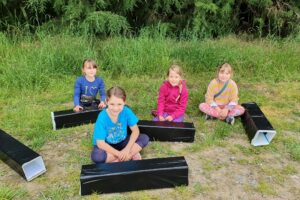 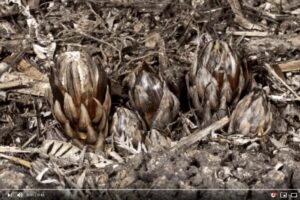 This series of time lapse images, taken by photographer and[...]