This July, my family and I went on a two-week holiday around the South Island. We had a really fun time on the way down but coming up was when it all happened. It started at the Pancake Rocks in a car park near them. As we got out of the RV we saw a group of people crowded around a weka in the car park. I was worried that the weka would get run over. We watched for a bit and then went off to see the rocks. When we got back I saw a DOC office so I went in. I learned that it was the breeding season and the weka are more daring than usual then. I was still worried about the weka so I went back to the car park. The people had moved off but some kids were throwing some bread out for the weka. That’s when I realised that if people didn’t feed the weka it wouldn’t have rushed out into the car park, so if you see one around… Don’t feed the weka!!! 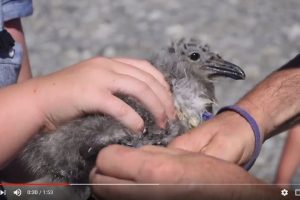 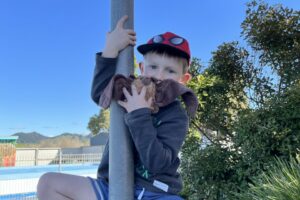 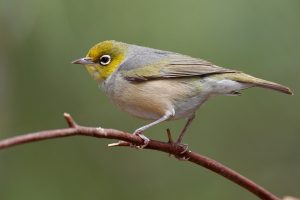 By Bailey (age 12) from Howick Intermediate This bird is[...]